The City of Benton Council acts as the legislative branch of our government, as well as its policy-making body. The Council looks to our community's goals, major projects and infrastructure improvements ranging from community growth to land use to finances and strategic planning. The Council's goal is to do the very best to represent their constituents after they've seen to the needs of the city as a whole.

The Governing Body consists of the Mayor and 5 Council Members. Regular meetings of the Governing Body are held on the third Monday of each month at 7:00pm. The In the event the regular meeting day falls on any legal holiday or any day observed as a holiday by the City Offices, the meeting will be held the next day at 7:00pm. The Mayor and Council would like to encourage you to attend these meetings and participate in your local government.

Members of the Council are elected for 4 year terms.  Elections for Council Members are held on the Tuesday succeeding the first Monday in November of even-numbered years with alternating terms every 2 years so 2 members are elected one year, then 3 are elected 2 years later.  This insures there should always be someone with experience on the Council.

Any person desiring to become a candidate for city office elected at large shall file with the county election officer, before the filing deadline, established in K.S.A. 25–205, and amendments thereto, a declaration of candidacy on a form furnished by the county election officer as specified by the secretary of state. Each such filing shall be accompanied by a filing fee of $20 or, in lieu of such filing fee, by a petition signed by a number of such qualified electors of the city equal to not less than 10% of the ballots cast at the last general city election. (K.S.A. 25–2110) 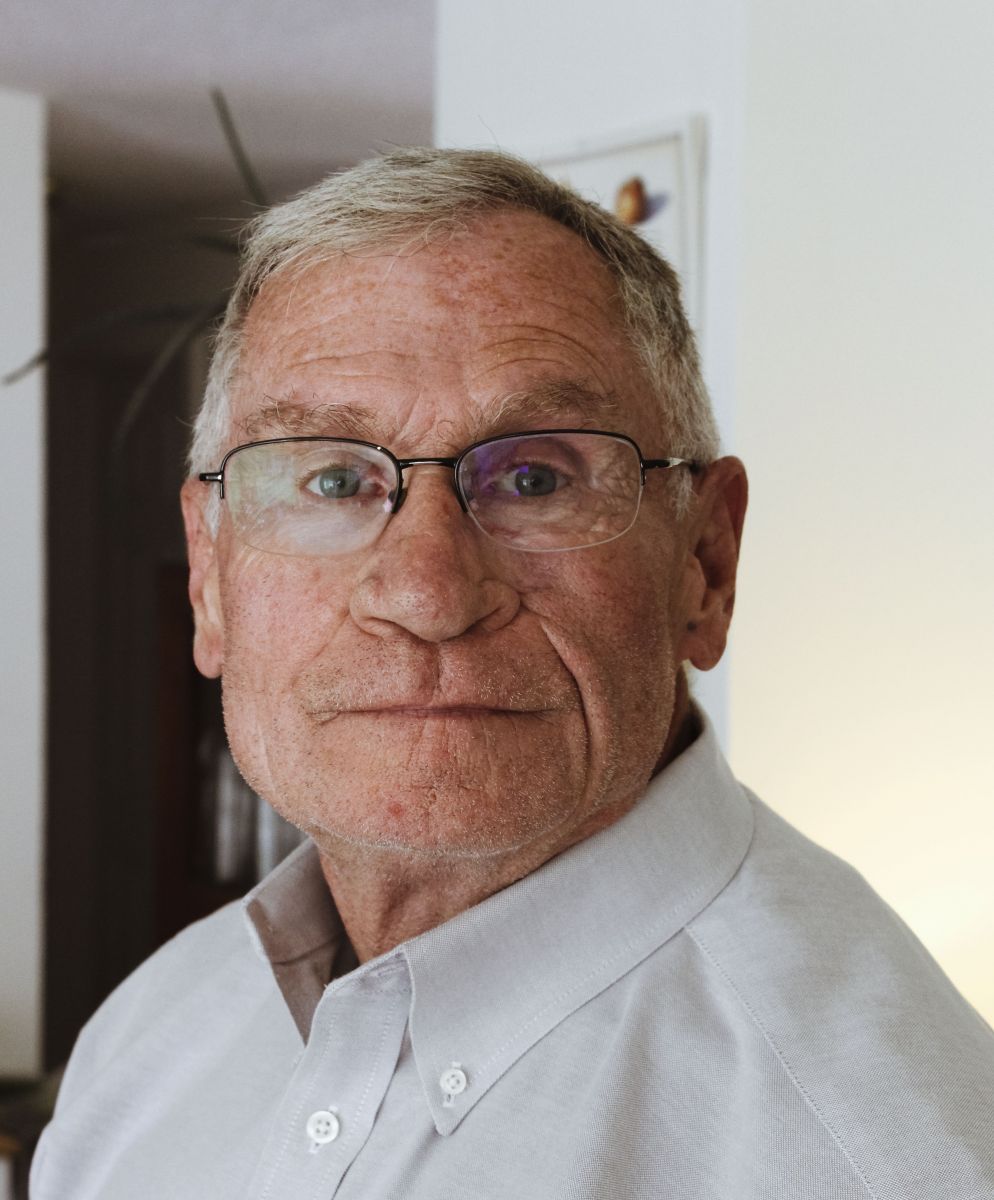 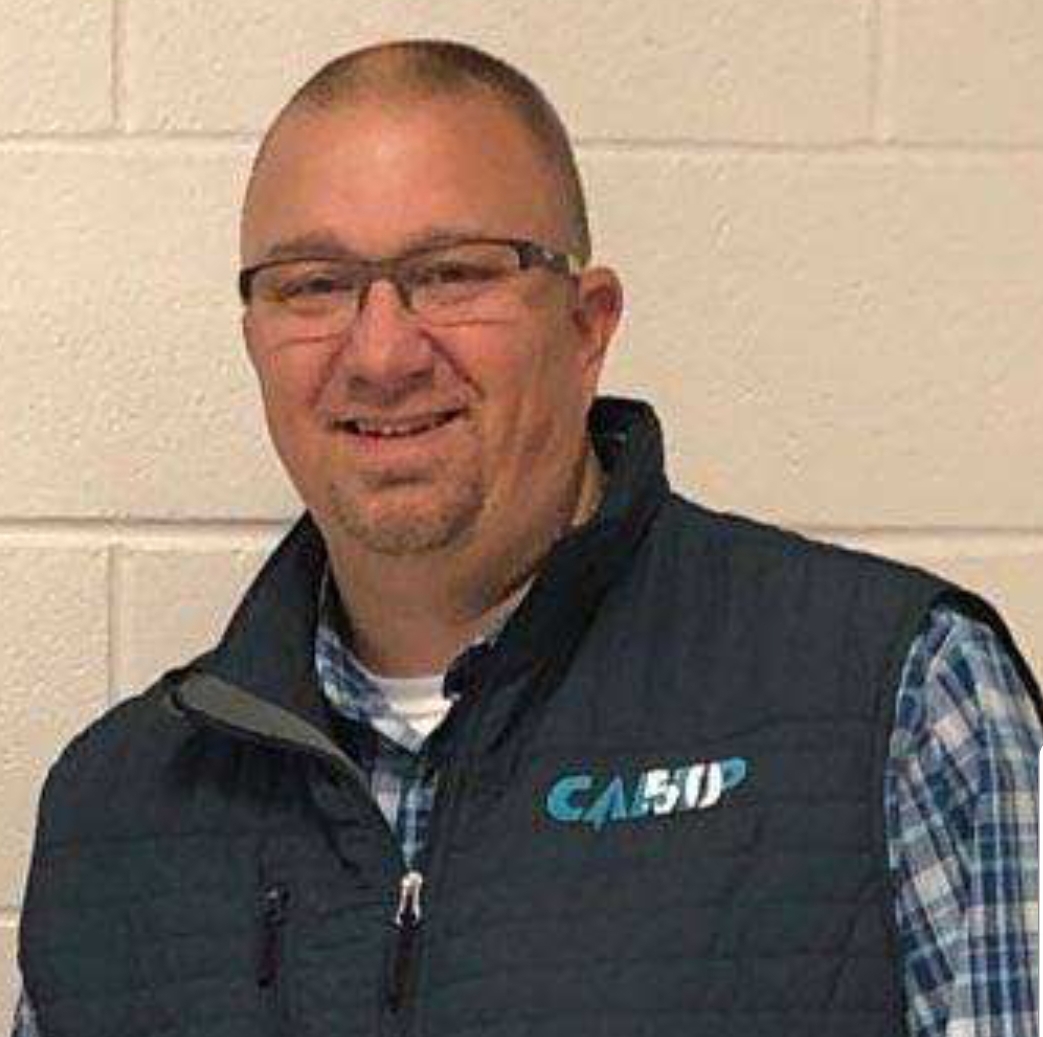 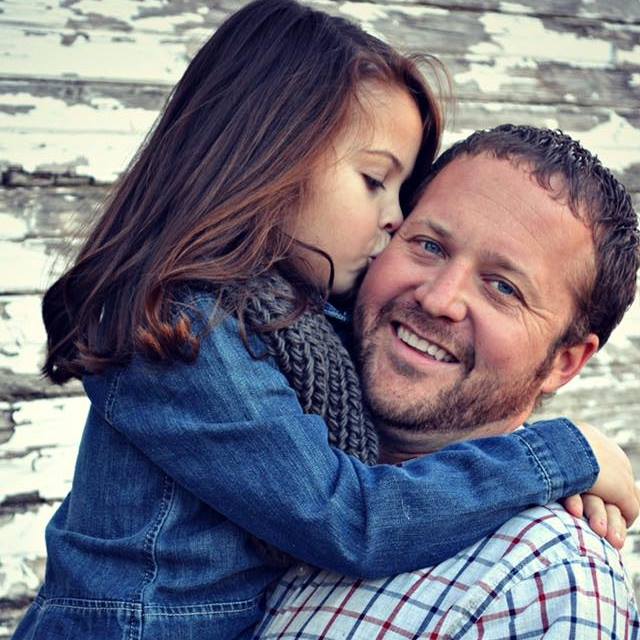 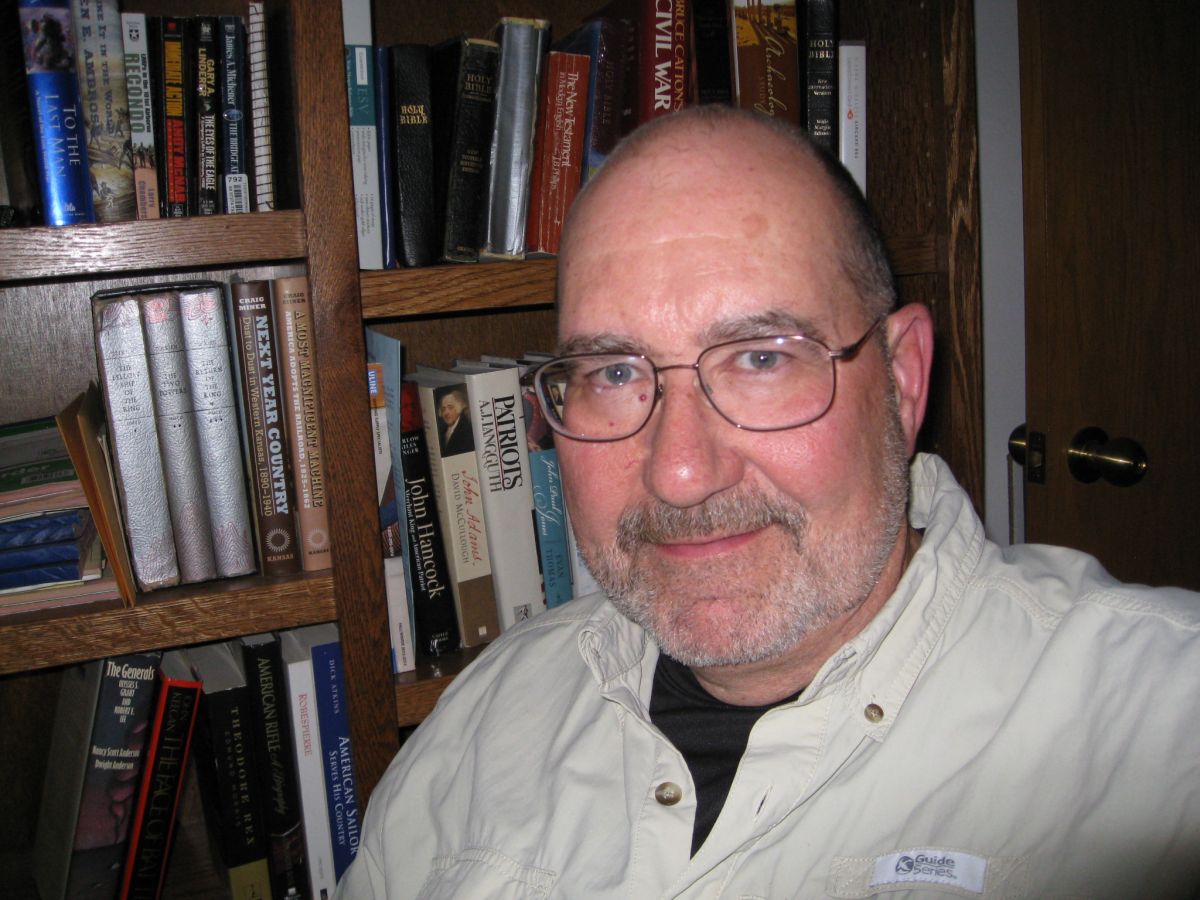 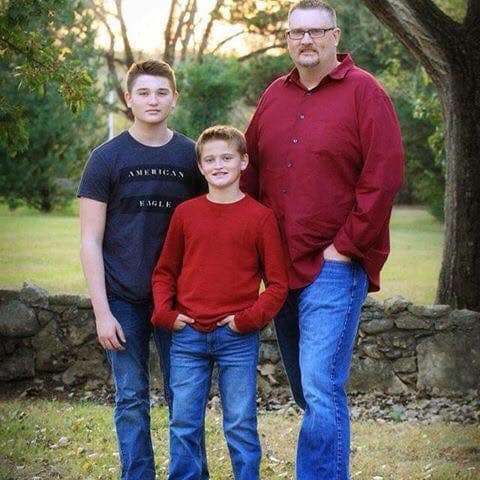