The responsibility of the City of Benton Mayor is to serve all citizens and business owners fairly and openly. A committment to applying these principles in the most professional and timely manner possible is key in guiding our community through continued growth and success.

The Mayor and Council would like to encourage you to attend these meetings and participate in your local government.

Mayor Gottschalk was elected in the November 2020 General Election and took the oath of office at the regular City Council meeting in December 2020. He is serving a 4-year term.

Some of the duties of the mayor are as follows: 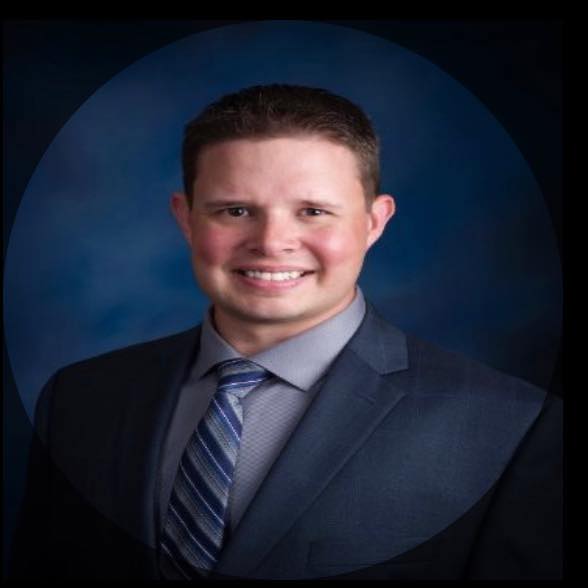